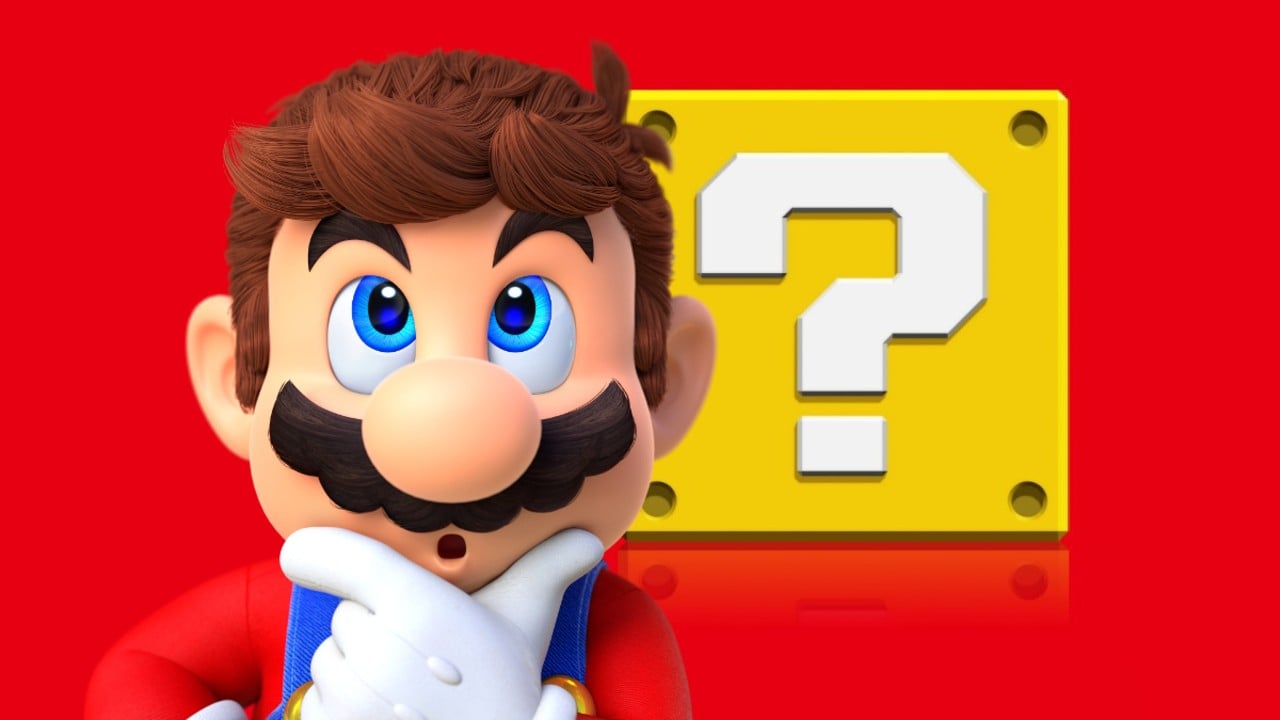 Talking Point: So, What Are The Chances Well See A New Nintendo Switch In 2021?

It wasn’t long after the Switch launched back in 2017 that rumours of a hardware revision started circling. You name it, it’s been proposed by somebody, and while we’ve done our best to follow our noses and document credible scuttlebutt regarding a potential revised model of Nintendo’s handheld hybrid, sorting wild speculation from well-founded theories based on evidence can be tough when Nintendo are so full of surprises. 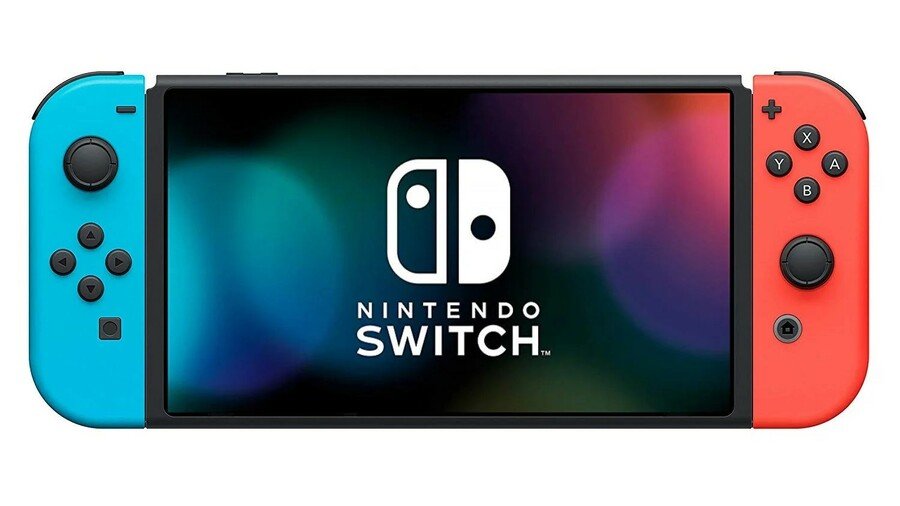 Masters of photo manipulation, us.

The release of the handheld-only Switch Lite in 2019 shed some light on SoC revision rumours, but even that caught some onlookers by surprise. A Switch that doesn’t switch!? That’s the stupidest idea ever! Oh, hang on…

It’s clear that Nintendo has something in the pipeline, though, be it a Switch ‘Pro’ or a ‘New Nintendo Switch’. The current console has overtaken several legacy systems in sales terms and is even outpacing the mighty Wii at the time of writing, and Nintendo will want to keep that pace up.

But will we see a new model this year? Well, analysts seem to think so, but some of them were predicting an upgraded version two years ago. As for Team NL, opinion is split. Below we present some of the points we’ve been discussing, and at the bottom is a poll — we’d love to hear your thoughts!

So, let’s take a look at the (Switch) pros and cons for a potential Switch hardware revision sometime in 2021. We begin with the arguments against…

The naysayers amongst us believe — quite reasonably — that the impetus to introduce a new Switch model this year just isn’t there while the regular version is selling by the truckload. Simply put, Nintendo doesn’t need a new console to drive interest and anything it does put out would likely cannibalise sales of the current model.

It’s an age-old dilemma for successful hardware manufacturers: when is the best time to sacrifice the golden goose and invest in the future?

if the ‘old’ model continues to sell like hot cakes, there’s no reason at all to rush a flashy gateau to market

Given the events of the past year, it’s likely that whatever plans Nintendo had have been shifted back by several months, if not due to production issues then by re-evaluating the release schedule after an unforeseeable lockdown-fueled sales boost. Yes, business is booming and a new console (a more powerful one, at least) really needs a new game or two to show it off; a Zelda or a Metroid Prime 4, for example. If they’re not ready yet, and if the ‘old’ model continues to sell like hot cakes, there’s no reason at all to rush a flashy gateau to market.

On the topic of those Switches flying off shop shelves right now, all those millions of people who picked up a new console — perhaps a flashy Monster Hunter one or that Red & Blue Super Mario number — might not be too happy if a month later there’s a a shiny new variety they could have bought instead.

As we’ve seen with Nintendo’s decades-long history of hardware revisions, a modest upgrade can work wonders by offering tweaks and improvements that give fervent fans an opportunity to buy something new — sometimes multiple times — without deserting a hard-won customer base still buying your Animal Crossings and your Mario Kart 8s. It’s this thinking that created the Nintendo DS and 3DS ‘families’ of systems, and we’ve already had the first addition to the Switch dynasty with Switch Lite.

If we look back at the 3DS timeline specifically, the XL variant arrived around eighteen months after the original, and the New 3DS launched just over three-and-a-half years later. Switch launched in March 2017, Switch Lite arrived eighteen months later in September 2019 and the original console will be four years old in a couple of months. Obviously, we’re not quite comparing like-for-like here thanks to Switch’s hybrid nature, but it’s hard to argue that the well-loved launch models picked up by early adopters are looking a bit tired and dog-eared these days. The original model is due a spruce up, and something more comprehensive than an internal ‘silent’ revision.

And as for not wanting to kill the current model’s momentum, Nintendo has been in the game long enough to know that you strike while the iron is hot! You turn the flames right up, give people a second to catch their breath and then whack the dial up to eleven! You’ve got to keep that ball rolling! Letting up because everything’s ticking along just fine and dandy isn’t the way to sustain growth in the video game… game.

Hot irons, balls rolling — all aboard the Mixed Metaphor Express: next stop, Switch Pro! You see, we’ve thrown a train in there now, too.

And who exactly are these millions of new Switch owners who’ll be mad if a new model appears? That’s just how the half-step console cookie crumbles, we’re afraid; it’s the same with any iterative upgrade in the tech world. For die-hard Nintendo fans, yes, of course it would be disappointing to spend money on a console only to have a new model turn up a matter of weeks later, but those hardcore fans will have bought a Switch long ago and they’ll likely be champing at the bit for a Pro model. No self-respecting Apple aficionado would buy a new iPhone at the end of August, would they? Early adopters are hungry for the new flavour, and casual players will happily play the original or Lite variants.

Yep, mark our words, at some point this year — October or November time, we’d wager — there’ll be a new Switch on the block. Probably.

For the record, Nintendo has stated that it’s not planning to release a new Switch model “any time soon”, although this time last year they specified that no new model would be launched “in 2020”. Bearing in mind how careful they are with this sort of language, it’s not a stretch to deduce that they’ve got something planned for the latter half of the year. That’s not ‘any time soon’, right?

Either way, it’s clear from all the rampant rumours that there’s an appetite for a mid-cycle refresh. Last year we asked you what features you’d want to see in a Switch ‘Pro’, and from a total of nearly 20,000 votes ‘a more powerful CPU’ came top of the list (followed by ‘increased resolution’ and ‘a thinner bezel’ around the screen). The desire is there, then; Nintendo just needs to figure out how to capitalise on fans’ hunger for something new in a way that’s additive to its current sales momentum.

Quick, let’s get to the poll before it gets worse:

Let us know your thoughts on the potential for a new Switch model this year in the usual place.