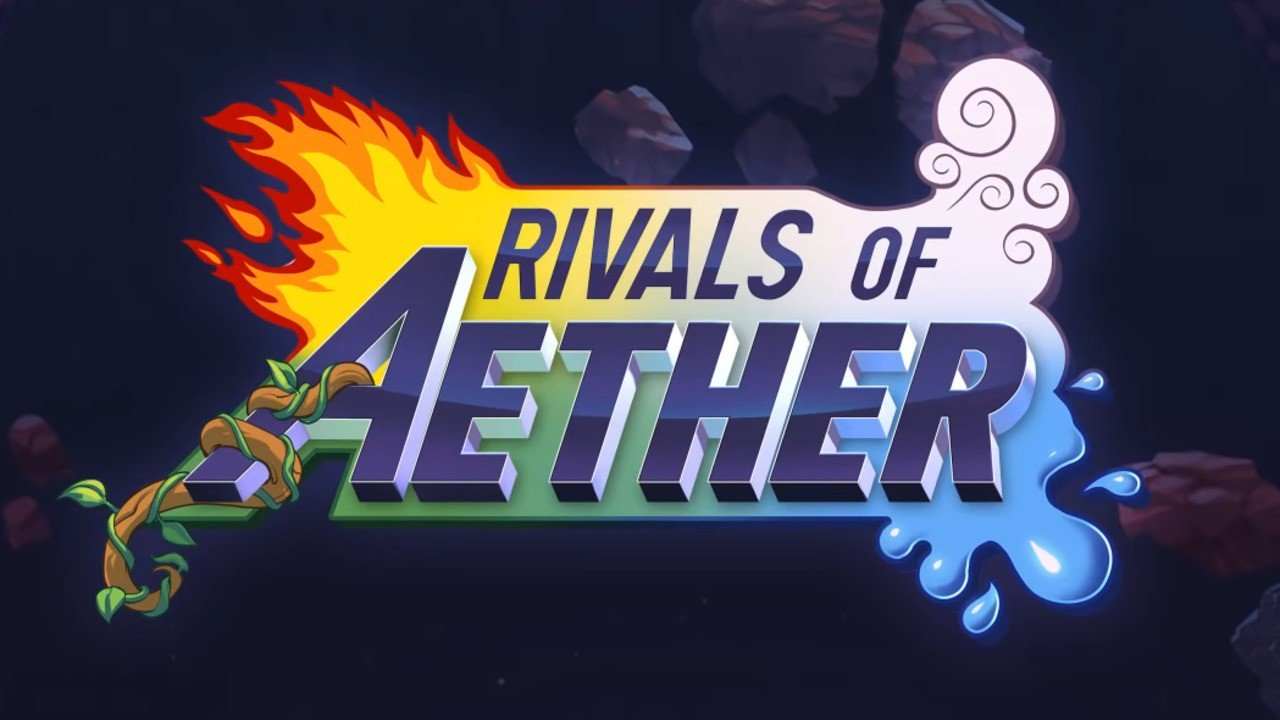 One brawler that’s yet to be released on Nintendo’s hybrid system is the indie hit Rivals of Aether by Dan Fornace. Its standard release has been available on certain other platforms since 2017 and now the game’s official Twitter account has revealed the “definitive edition” will be arriving on Switch and Steam this summer.

@RivalsOfAether Rivals of Aether Definitive Edition is coming this summer to Nintendo Switch and Steam!

This version of the game supports up to four players online or locally and has all of the characters, stages, and modes unlocked. There’ll also be brand new milestones, new cosmetics and new ways to play. The title includes a number of cameo fighters as well, such as Shovel Knight and Ori from Ori And The Blind Forest.

In January 2018, Fornace said his team was prioritising the Switch release and then in August 2019 the game was reconfirmed for the platform. This followed on with a first-look in October.

Have you been waiting for the arrival of this game on the Switch? Tell us below.