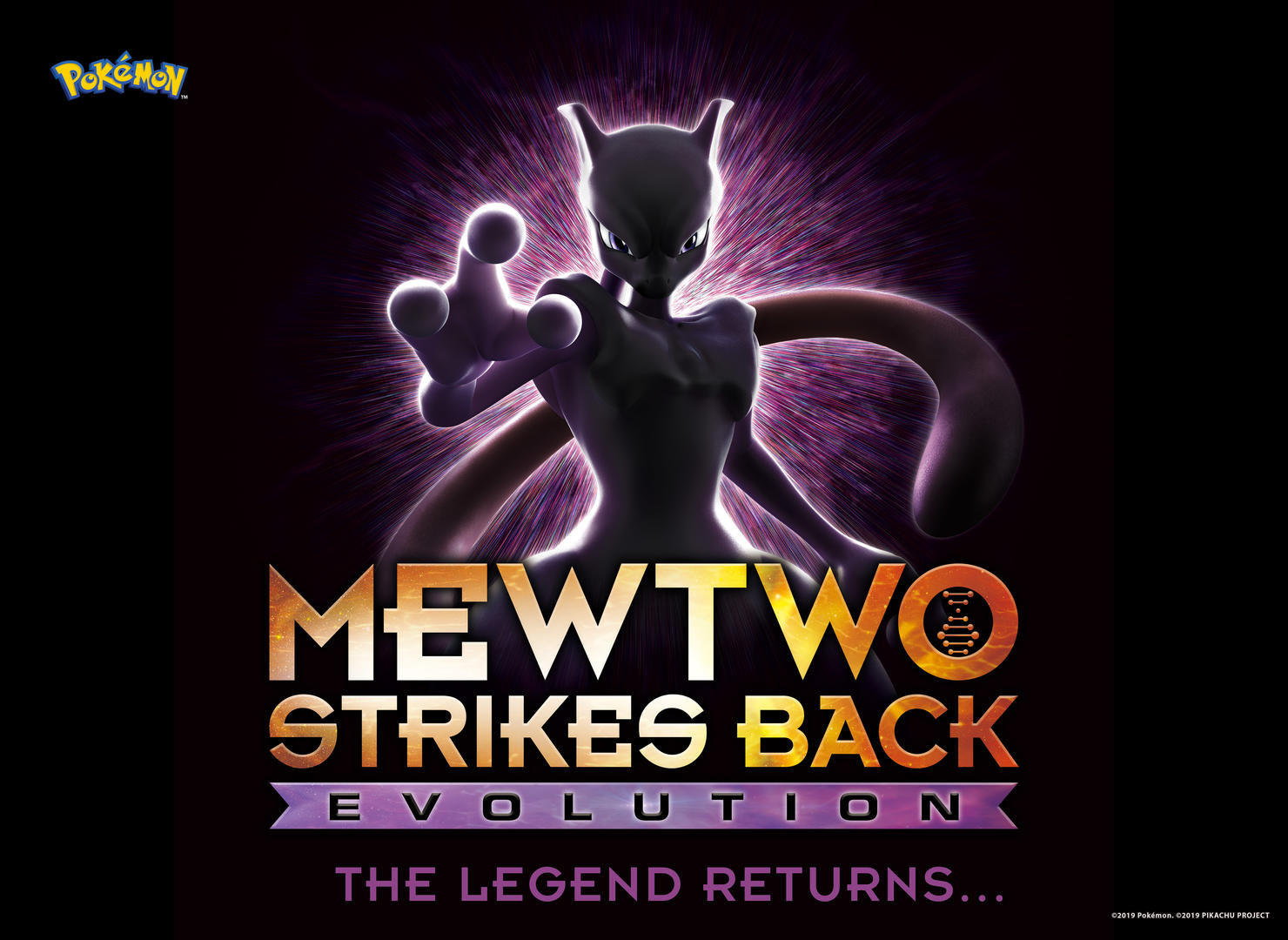 Pokemon the Movie: Mewtwo Strikes Back Evolution is coming to Netflix

Pokemon: Mewtwo Strikes Back – Evolution is coming to Netflix next month.

A CGI version of the first Pokemon movie, the film was was released in Japan and Korea last summer.

If you’ve never seen the film, here’s a quick synopsis:

When researchers discover and exploit a fossil of the Mythical Pokémon Mew, they unleash a creation that goes against the very laws of nature: Mewtwo, a Legendary Pokémon intended for use as a tool of destruction.

But as Mewtwo becomes aware of its own dubious origin, it begins to resent its human creators and seeks revenge—and Ash, Pikachu, and their friends find themselves at the center of its rampage.

With the future of the Pokémon world at stake, will our heroes be able to overcome Mewtwo’s challenge… and will Mewtwo be able to find a new meaning for its life?

Check out the trailer for the film below.