English
Home Gaming Half-Life: Alyx will be around the same size as Half-Life 2, delay... 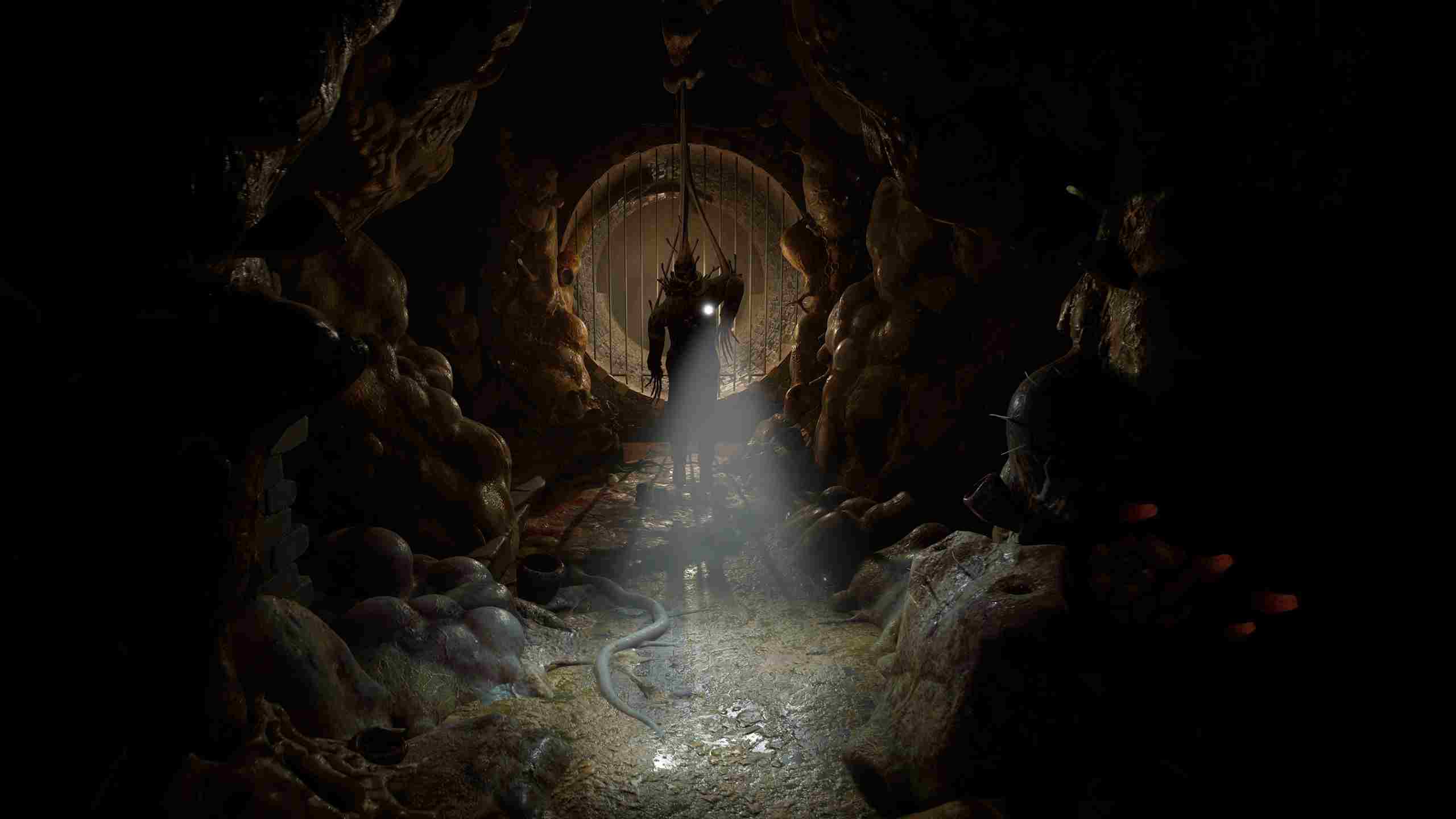 Half-Life: Alyx will be around the same size as Half-Life 2, and the team behind the game doesn’t expect the game to be delayed.

When Valve announced Half-Life: Alyx was a full-sized game, it wasn’t exaggerating. Today during a reddit AMA, the team confirmed again it’s around the same size as Half-Life 2, which is a decent-sized game.

During the AMA, the team behind the VR titles said that playtesters have taken “a similar amount of time” to complete it as Half-Life 2 as they are both comparable in terms of “total amount of content.”

The game is currently finished, according to the team which is working on polishing and fixing bugs at present. Because of this, a delay outside of its March window isn’t expected.

“With the exception of some tweaks to the absolute final scene, the game is done. Lots of us at Valve, as well as playtesters, have played through the entire game multiple times,” reads the AMA.

“Right now we’re primarily polishing and fixing bugs, which is where we’d hope to be at this point in the development cycle. We’re confident we’ll hit our intended release. We let the Valve Time happen before we announced the game.”

If you hit up the link to the AMA, you will find some spoiler-free information on gameplay such as how scary the headcrabs are, how you wield a weapon and more.

Set between the events of Half-Life and Half-Life 2, in the game Alyx Vance and her father Eli “mount an early resistance to the Combine’s brutal occupation of Earth.” As Alyx, you will engage in combat, solve puzzles, and explore a world turned derelict thanks to an alien invasion.

If you want a dose of Half-Life ahead of the game’s release, the entire series is currently free to download and play through Steam.